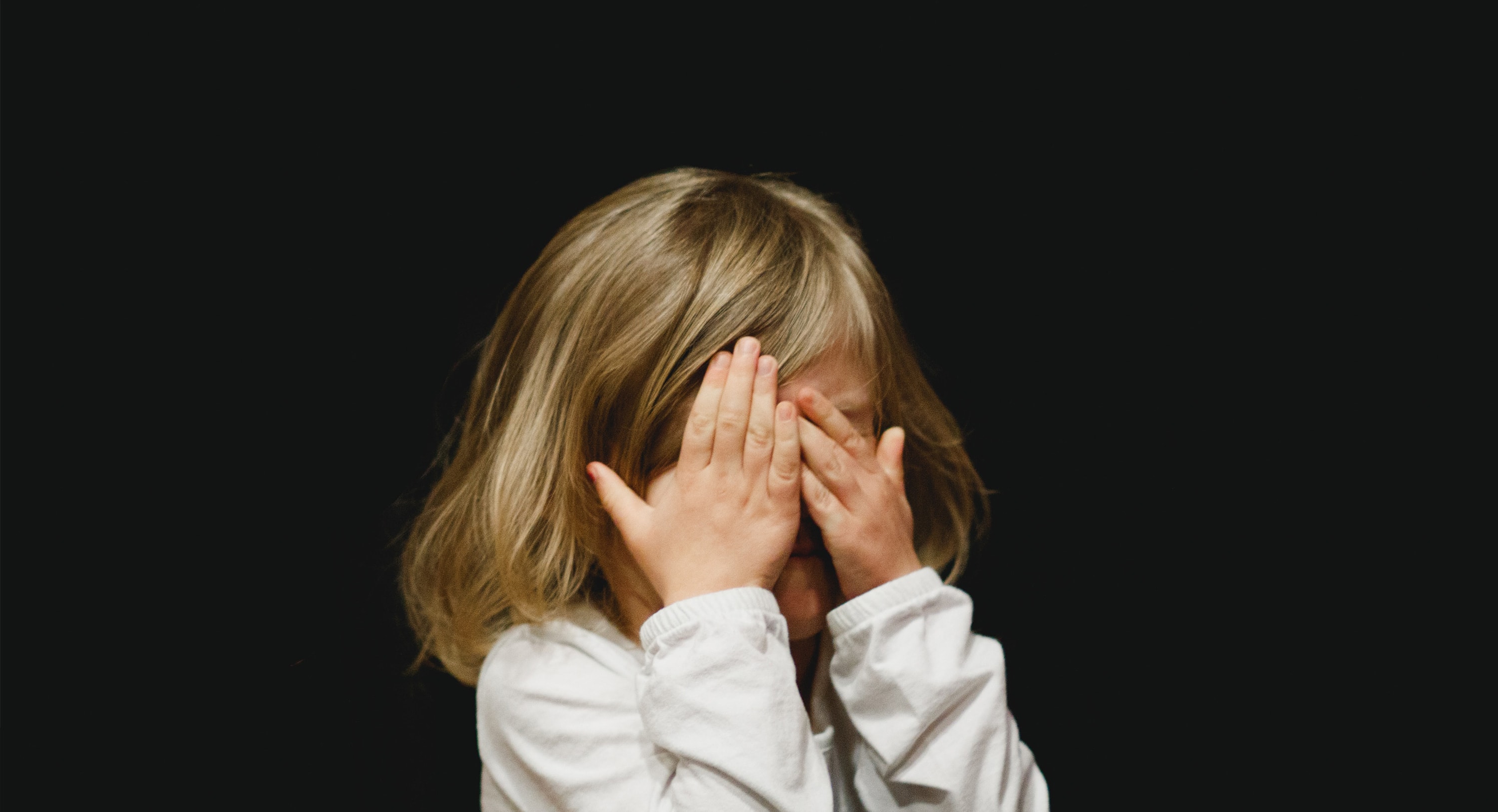 Subliminal messaging is a form of visual or verbal representation that is subtly placed within a type of communication, such as an image, a song, or text, and is used to send a message

Many businesses choose to use this technique to their advantage by placing symbols hidden throughout their main business brand. These symbols are sometimes laden with meaning; regardless, their main purpose is to get their logo noticed and make a lasting impression.

While it sounds kind of shady, it’s not! In fact, subliminal messaging is just one aspect of how we interact with each other. And in the business world, it works.

A 2016 study published in the Journal of Neuroscience of Consciousness found that subliminal messages influence decision making on a long-term basis.
You may have been influenced by one of these logos and have not even realized it. Not sure how that could be? Here are five hidden symbols in logos used by major brands:

Baskin Robbins is known for their creative ice-cream combinations and delicious flavors. Baskin Robbins’ signature logo is a capital “BR.” The initials are broken up with a stencil like effect. Upon closer inspection of the logo, you’ll notice that the letter B and back portion of the letter R form the number 31. The ice-cream company is famous for their 31 flavors.
The ice cream shop didn’t choose 31 without reason. Baskin Robbins marketing team even disclosed that the choice to have 31 flavors gives customers a chance to try a different flavor every day of the month. While not immediately apparent, the 31 in the logo eventually draws the eye and helps consumers retain the idea that they can eat 31 flavors at any Baskin Robbins.

FedEx’s branding is an iconic logo designed over twenty years ago. This shipping brand uses a tightly spaced purple and orange logo depicting its name. If you take a closer look at the negative space between the “e” and the “x” you will see the outline of a forward-facing arrow.
The arrow has many meanings for the savvy consumers who spot it. Traits like efficiency, forward thinking, futuristic, and the forward projection of shipper to recipient are just some of the positive affiliations that come to mind thanks to that hidden arrow. Despite its simplicity, FedEx has won numerous awards for its logo and was even featured in a major magazine for its superior design.

Some brands hide more than numbers and symbols in their logos. Tostitos is one such brand whose logo depicts an appetite inducing visual. The playful logo has a brightly colored tortilla chip in its center. When you look more closely, however, you’ll notice that they are designed to look like people. The tortilla chip is being dipped into the red dot of the eye, or salsa.
This kind of subliminal message sends a message to the viewer that they’re hungry. In previous studies on food advertising and eating habits, researchers have found a direct correlation between seeing food and eating it.

Le Tour de France is a famous French bike race held annually in France. Their logo is the name of the race with an orange orb. It takes a few moments to realize that the “our” in “Tour” is the shape of a cyclist. The orange orb at the end of the logo is the front wheel of the bike, with the “o” being the rear wheel, “u” the seat, and “r” the cyclist bent over handlebars.
This catchy logo incites a desire to cycle. Anyone who didn’t know what Le Tour de France was before seeing the logo, would realize it soon afterwards. This is an excellent way to increase brand recognition and set a corporation apart from others in its field.

New York is one of the most energetic, bustling cities in the world, with plenty to do and see. It’s no surprise that companies in New York are forced to think outside the box to be noticed. The Bronx Zoo had no problem doing this when they conceptualized their logo. Above the words, “The Bronx Zoo” stands a mother and baby giraffe. Above and in front of the animals are three birds.
This adorable zoo calling card reinforces the fact that attendees will witness exotic animals. If you look between the legs of the giraffes, you’ll notice the New York cityscape is visible as a silhouette.

Do more with your brand

These are just a few examples of how businesses have used subliminal messaging to set their brand apart from the rest.
The logo you choose for your brand will help drive business, and customers love it when businesses add a touch of character to a seemingly formal image. If you’ve got a personality, customers want to see it!
What will you do with your brand?