The 2020 Golden Globes went off without a hitch. Of course, it’s no easy feat to put on such a ceremony. There’s so much that goes on behind-the-scenes to put the event on, and this year, Pastilla got to have a big part in that.

Here’s a quick recap on the part that we had to play during the 2020 Golden Globes: 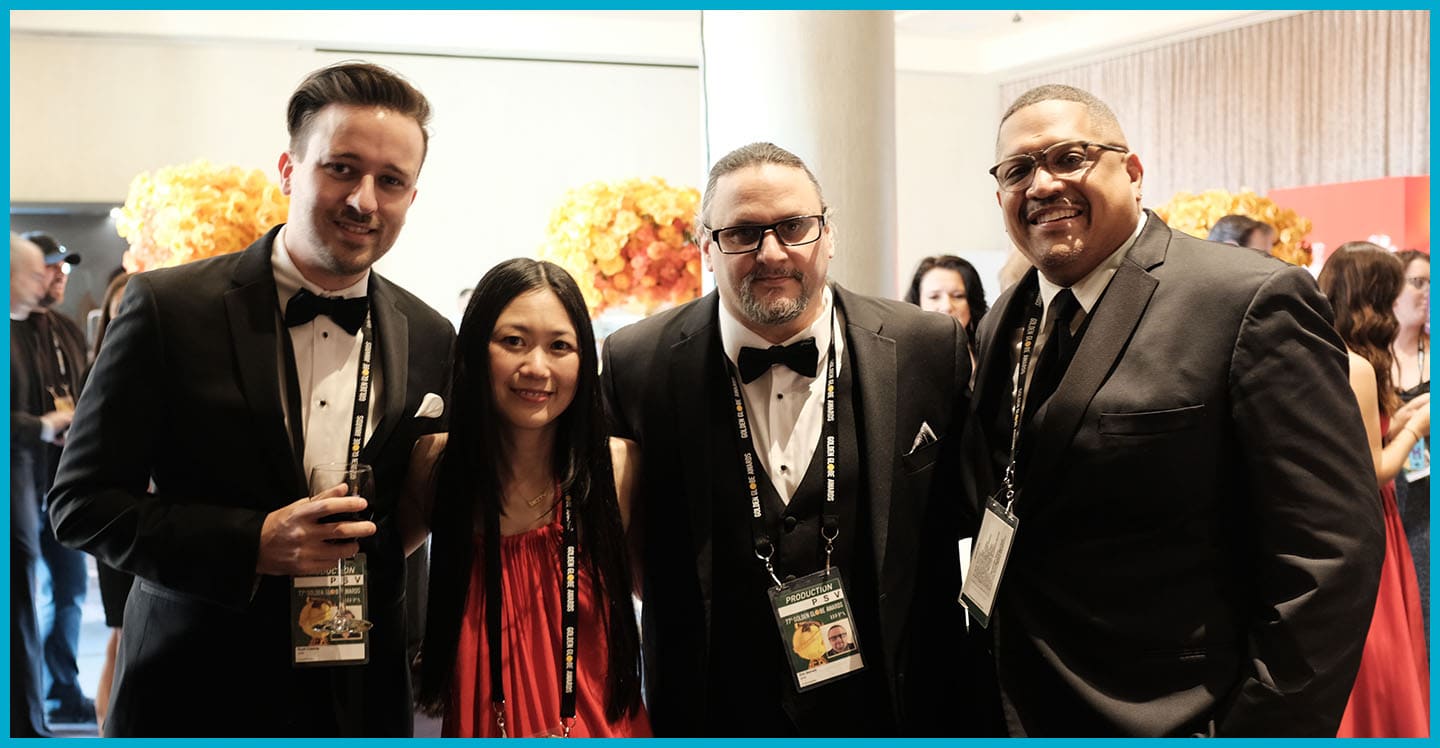 The Golden Globes was a wonderful experience, and we’re looking forward to another year of collaboration with the organization. We’re so excited, because in 2020, we are redesigning and rebuilding the Golden Globes website in coordination with the HFPA, and according to their design and functional needs. Here’s to next year!

Find out how we can provide

solutions for your business.