Rudy Manning Is a Platinum Winner at the 2022 Marcom Awards

+ Rudy Manning Is a Platinum Winner at the 2022 Marcom Awards

Over the course of his prolific career that spans more than two decades, Rudy has collected a global body of award-winning work and established our full-service digital agency, Pastilla Inc.

That, along with our agency’s two wins – the 2022 Gold and Platinum MarCom Awards – further reinforces Rudy’s position as a key player in the creative industries.

MarCom Awards honor and celebrate creative excellence and outstanding achievements in the field of marketing and communications. And to receive this recognition is an immense honor and a huge testament to Rudy’s dedication and contributions – both as a creative director and a true “wave maker” in the digital landscape.

Over the course of his prolific career that spans more than two decades, Rudy has collected a global body of award-winning work and established our full-service digital agency, Pastilla Inc. We work across multiple sectors and specialize in branding, advertising and creative campaigns, digital product design, film and animation, and marketing.

Rudy founded Pastilla in 2004. Under his creative leadership and strategic mindset, our agency has played a key role in shaping some of the world’s most recognizable products and organizations – including Microsoft, ESPN, Disney, SAP, Golden Globes, Nokia, Coca-Cola, City of LA, Pivotal Ventures, and Cedars-Sinai.

He is a brilliant creative director and a dynamic business leader – and he has the unique ability to navigate between and incorporate different design disciplines to execute ideas that are not bound by traditional media. His drive and creative vision have always been a source of inspiration to our team of creatives and helped position Pastilla as one of the leading digital agencies. We’re now in the final stages of getting acquired by an international agency network.

Some of the most notable projects we’ve done under Rudy’s leadership include redesigning the Golden Globes website in collaboration with HFPA, launching the Microsoft Surface and Surface Pro 3 and the Microsoft Band, and branding PlayLA, a youth sports equity movement, in partnership with the City of LA and the LA28 Olympics.

He’s been published internationally in numerous design and online publications. Furthermore, he’s won and been nominated for many prestigious awards, including the Art Director’s Club Nomination, W3 Award, Telly Award, Print International Design, Davey Awards, HOW Awards, IDX Showcase, THEA Award, and Creativity International. And now, MarCom Platinum Award can be added to his list of achievements, as well.

In addition to running Pastilla, Rudy has also dedicated his time to teaching. Over the past eight years, he has taught at the ArtCenter College of Design’s Graphic Design program, where the work of his students has been recognized by The Type Directors Club, Communication Arts, the ADC, and The One Show.

His contributions to the design community – locally and internationally – also include speaking at major events, like the SXSW, ACG Design China, ArtCenter Berlin, and AIGA, to name a few.

We’d also like to add that, as of recently, Rudy’s the Board President at Art Division, a non-profit organization dedicated to educating and supporting LA’s underserved young adults, primarily Latino immigrants, who are interested in visual arts. One of his goals for the future is to expand Art Division’s direction beyond fine arts and incorporate graphic design – hopefully creating even more opportunities for BIPOC students interested in getting into advertising and design.

Furthermore, Rudy co-created MYCAD (Multicultural Youth in Creative Advertising and Design) – and our team played a pivotal role in developing MYCAD’s brand identity system. The program is devoted to introducing design and advertising to high-school-aged multicultural youth and helping them build successful careers in an industry where BIPOCs are oftentimes underrepresented.

Sharing his story and supporting and actively educating young creatives, especially in underserved communities, has always been a part of his mission – and we strongly believe that Rudy’s career will serve as an example that will shape the next generation of BIPOC creatives in advertising.

Pastilla Named the Gold & Platinum Winner at the 2022 Marcom Awards 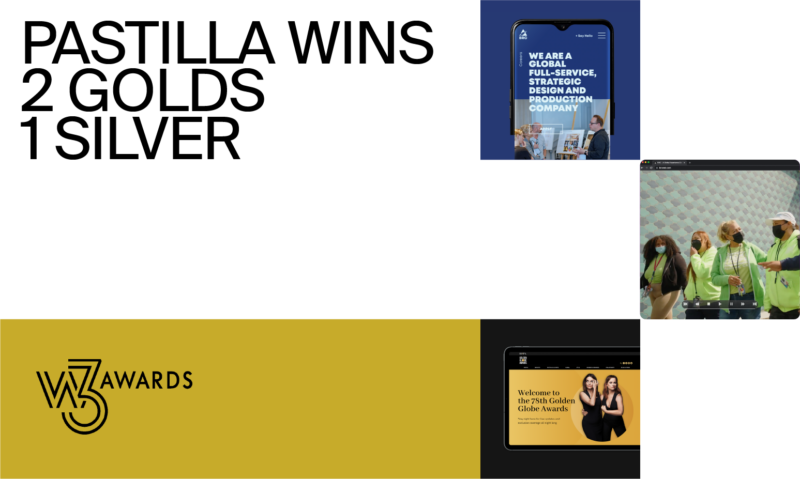 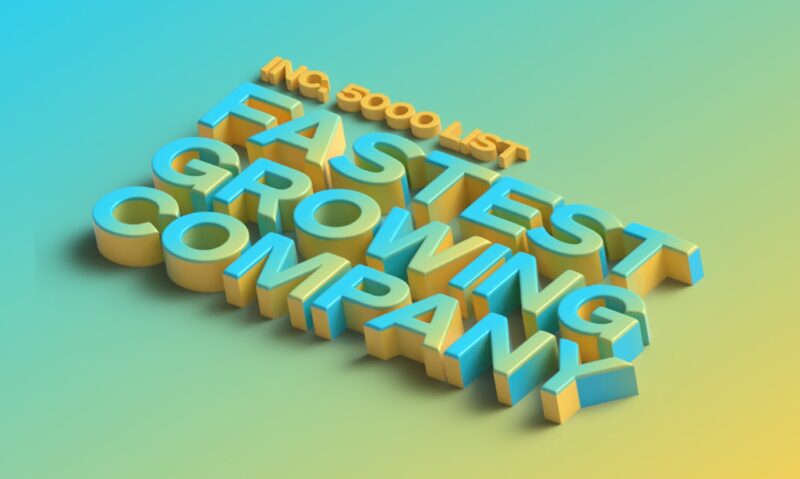 We’ve Made It to the Inc. 5000 List of Fastest Growing Companies