The Telly Awards honors excellence in video and television across all screens and is judged by leaders from video platforms, television, streaming networks, and production companies including Dow Jones, Duplass Brothers, Complex Networks, A&E Networks, ESPN Films, Vice+ and Vimeo.

Both “I’m Here” and “Price Schools Promotional Film” are nominated in the Promotional Video: Schools category against other leading schools and universities in the country. “Our team is thrilled to receive these awards for our work with Price Schools and that our partnership has led to award winning work for an exemplary school,” says Director Felicia Manning.

Pastilla and Fe Brand Films aim to push the boundaries of film and digital innovation. Our promotional film came at a time when Price Schools needed it most. On the verge of closing its doors, Fe Brand Films promotional film was marketed by Pastilla in an accelerated digital strategy. In a blitz campaign to follow, we pitched the “I’m Here” music video featuring the entire student body. Price Schools received a tremendous response from prospective students and their families following a successful digital campaign led by our agency.

“Our work exists to highlight and honor exemplary storytelling across all screens,” explains Telly Awards Managing Director Sabrina Dridje. “And now is a more important time than ever to give a platform to those creators bringing us global stories.”

Today’s winners announcement caps a year-long celebration of creators around the globe and across all screens. Continuing on from the inaugural Film & Video Screening Tour last season, The Telly Awards toured a selection of Telly Award winning work to London, NYC, Amsterdam and Toronto, culminating with an online event.

The full list of the 41st Annual Telly Awards winners can be found at www.tellyawards.com/winners . 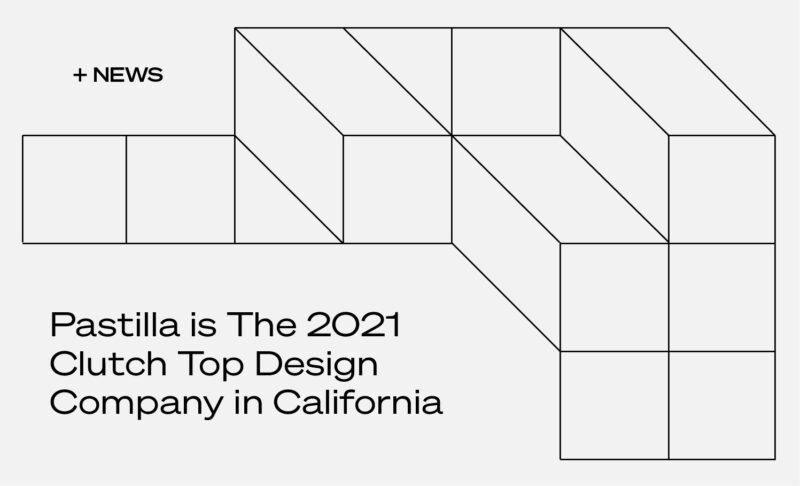 Pastilla is The 2021 Clutch Top Design Company In California 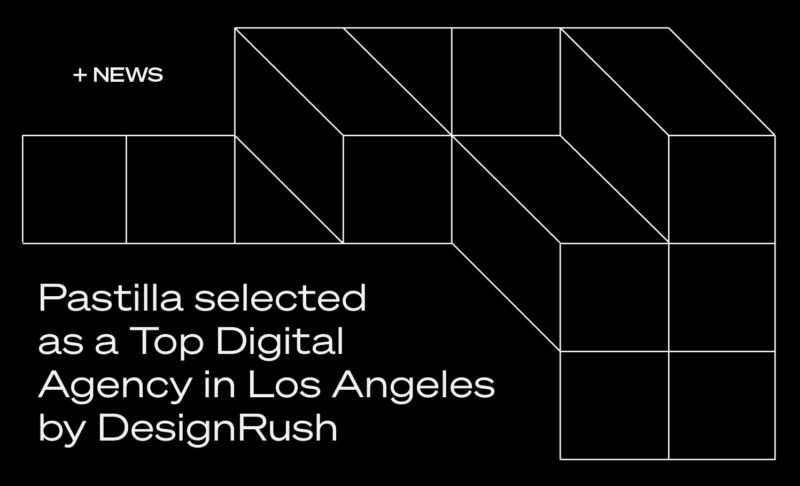 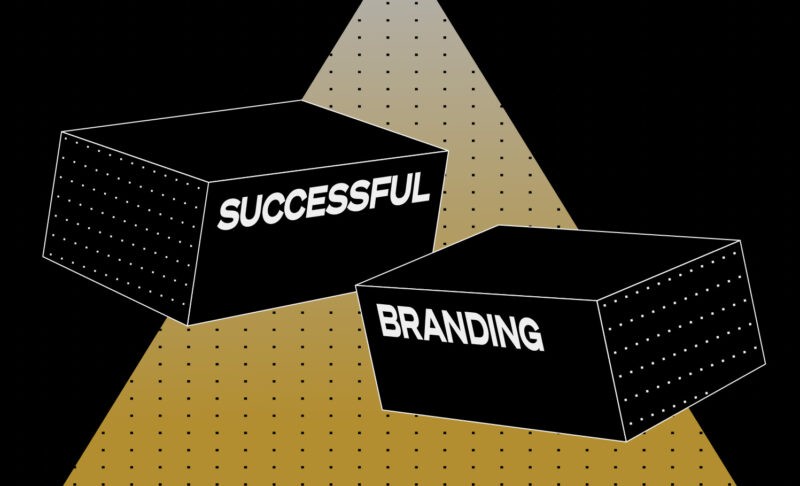