The Essential Guide To Earned Media

+ The Essential Guide To Earned Media

Your business went viral. You’re in everyone’s Instagram posts. People are writing about your brand and reviewing your products and services.

You even ended up on the news! Every business wishes – secretly or not – they could take the world by storm. But generating earned media is never as simple as the phrase, “build it, and they will come“ may have you believe. Effective digital marketing can never rely on a single tactic. With that being said, let’s dive deeper into what earned media is, why it’s so important, and how it can help businesses stand out from the crowd.

What Is Earned Media In Digital Marketing?

In a nutshell, earned media can be defined as any promotion, publicity, and coverage you gain through methods other than paid media advertising and are not generated by your company on your own channels. Earned media is free, produced and published externally by third parties, and generated using organic methods. It’s the attention you’ve earned through your actions alone. It’s easy to see why earned media often goes by its nickname – “publicity.”

Even organic traffic can be considered a form of earned media – even though the content itself is considered owned media.

Benefits Of Earned Media & Its Role In Digital Marketing

Today’s consumers are influenced by what they see and read online about your business. They will research your brand on Google, and they will trust what they hear from other people who are using your products and services when making a purchase decision. It’s one of the hallmarks of the connected consumer demographic.

The role of earned media – content generated by others without any incentive from your end – in this is undeniable.

Let’s examine some of the benefits of earned media:

You might make the mistake of assuming that this type of media is entirely out of your control, given that it’s generated by third parties. There are things you can do to better position yourself for earned media opportunities, though.

So, if you’re convinced about the value earned media brings to your marketing strategy but aren’t quite sure how to approach it, this how-to guide will shine some light on the matter. Here are some best practices for generating earned media in a way that aligns with your business goals and helps you get the ball rolling:

For your content to be shared, it has to be engaging, interesting, and get people talking. In short, it needs to be worth sharing. You can encourage this by adding social media share buttons to your posts, but it starts with high-quality content.

Yes, social media posts technically fall under “owned media,” but there’s more to it than mere posting. Social media should be a place for you to engage with your customers, reply to comments, and encourage people to interact with your brand.

Go Above And Beyond For Your Customers

This one should go without saying, but if you want people to write good things about your brand and promote it, you have to make sure they’re happy with the products and services you offer. In short, take good care of your customers – and they’ll happily recommend you to others.

Get In Touch With Journalists & Media Sources

You’ll find many media sources that cover your industry through stories, press releases, and interviews; they could be a great source of earned media coverage. Reach out to journalists through social media with reasons why they should cover a story about your brand or use a service like HARO (Help a Reporter Out) that connects journalists with sources.

Current Trends: The Future Of Earned Media Is Now

A global pandemic, economic turmoil, a crisis of trust, digital-first audiences, shifts in consumer preferences; a lot is going on in the world – and no industry has been immune.

What does this mean for the future of earned media?

As audiences turn to credible sources of information to help them make sense of current events and understand the world around them, earned media seems more valuable than ever. Today’s earned media needs to be socially driven and culturally relevant; the most significant trend right now is the shift toward content that resonates with audiences’ lives, as told through channels they prefer.

In short, we’re seeing the rising importance of social impact storytelling. It’s no longer about the media convincing consumers that a story is worth their attention; it’s the other way around. Media coverage is now earned through non-traditional paths and is rooted in conversations people want to have – and are likely already having online.

Put In The Effort & Reap The Rewards

You indeed have more control over paid media and owned media, but it’s when you find a way to fuse earned media into your marketing mix that you unlock a new level of success.

The power of earned media lies in the fact that it can create buzz without paid advertising, feels authentic, and gets your audience talking about the work you do – with no strings attached.

If you don’t have a strategy for acquiring earned media yet, we’re always happy to chat. We’ll help you find creative ways to “earn” free publicity and promote your brand! 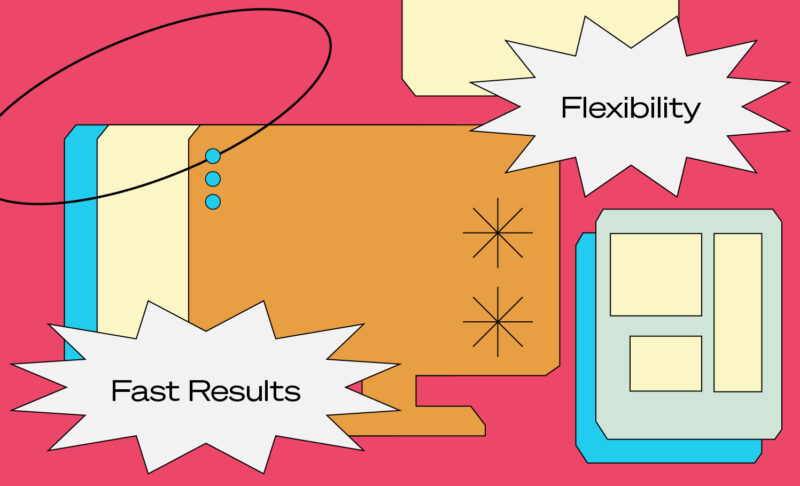 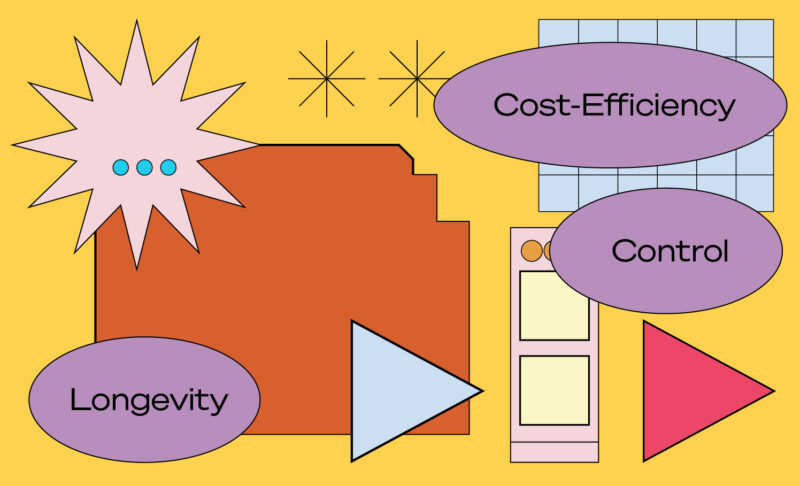 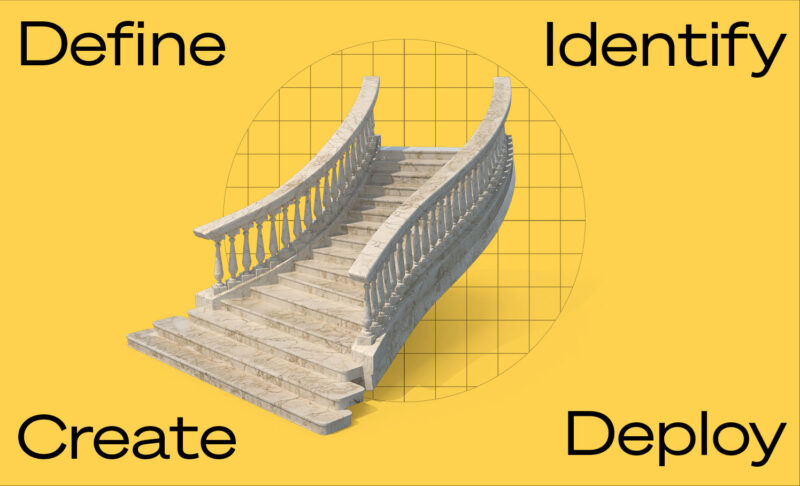 How to Create a Marketing Strategy in 4 Steps