Pastilla has welcomed another member to its ever-growing team. Kamil Šimoncic joins us as the new Tech Project Manager.

Kamil joined us in April – and we’re, as always, elated to see our team get even bigger and include talented, new members.

As part of his new responsibilities as Pastilla’s Tech Project Manager, Kamil will be in charge of leading development projects as the project manager – and everything that comes with that role – but with a particular focus on websites. Kamil joins us with more than a decade of experience and strong project management abilities. He attended Comenius University in Bratislava, Slovakia – where he received his BA degree in Journalism, with a particular focus on Radio and TV, in 2008.

He wasted no time getting into doing what he loves most:
Even while he was still at University, pursuing his degree in journalism, Kamil started working at a local radio station. He started out as an editor and content creator – but moved onto the role of editor-in-chief at one of the biggest, most popular morning radio shows in Slovakia. After receiving his degree, he decided to take a break from work and do what, in his own words, he loves the most – traveling. He used that time to travel the world a bit before returning to work with renewed vigor.

Kamil quickly developed new interests in digital media and trends and decided to explore the IT sector further. Soon after, Kamil was hired as a website content manager at another commercial radio station in Slovakia. Over time, Kamil became more interested and involved in all things tech-related, branching out into development and expanding his knowledge of digital trends and technologies. That seems to have been a step in the right direction for Kamil, given that it’s been more than ten years since his career took a surprising turn – leading to technical project management.

Before joining Pastilla’s team, Kamil was mostly working as a freelance project manager, having a chance to work on many different projects – but focusing primarily on websites and mobile app development. We are always happy to see our team grow – because each new addition to our team means an entirely new outlook on things. New ideas, standpoints, contributions, and room for growth – that is what each new member of our team brings to the table. While he has only been with Pastilla for a month, we’re already starting to see – and appreciate – Kamil’s contributions. And needless to say, we’re thrilled to see how his previous experiences, knowledge, and set of skills will contribute to our agency as a whole.

We’re delighted to welcome Kamil – and we’re confident that he’ll be a great asset to our team! 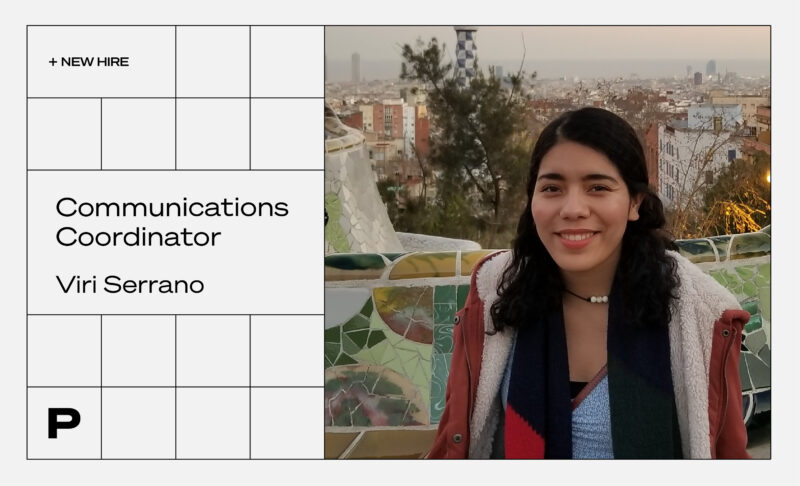 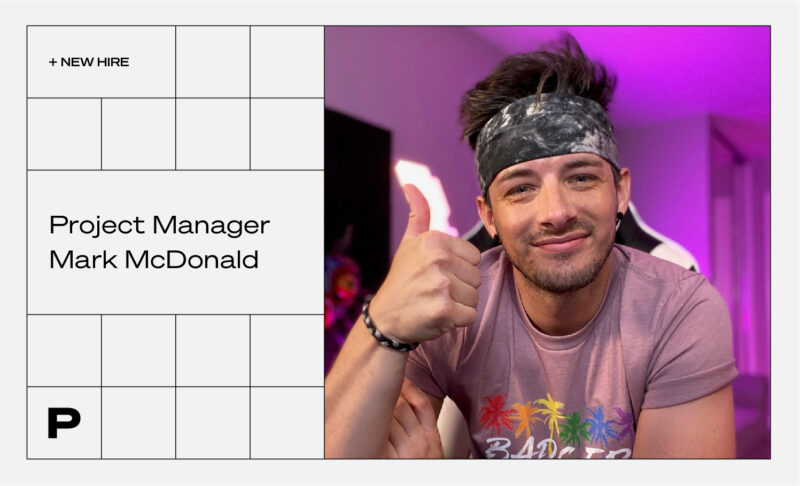 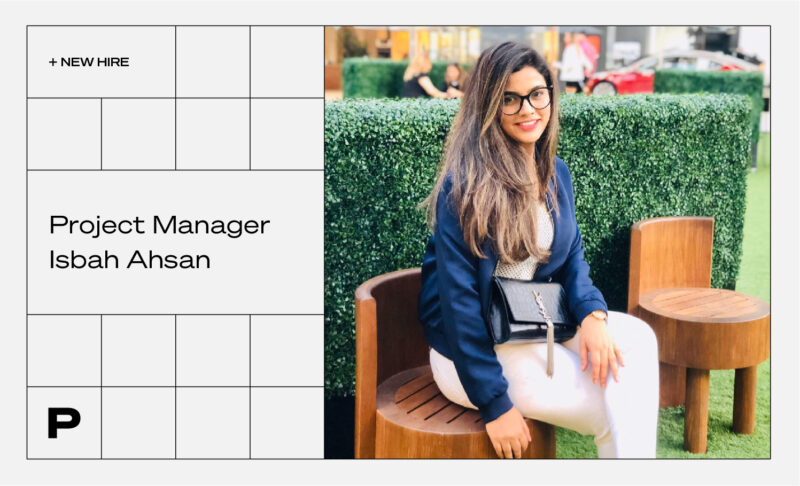