Designing and developing a website, an app – or any type of software – takes a lot of work. You put in the time and effort, but then you find yourself wondering:

Is there a better way we could’ve designed this? Will this meet the needs of our audience? Are we all on the same page about the most important interface elements and the final result? You get the gist; a series of unanswered questions that’ll make you doubt every step you’ll take in the design and development process from that point onward.

That’s why you should build a prototype of your website or mobile app rather than jumping straight into development. Here’s how to do it right.

One can define prototyping as the first step in making your ideas tangible and materializing your design concepts. It’s about creating a rudimentary version of something – a physical prototype that will exhibit the form and function of your designs in a realistic way, validating your ideas. It doesn’t need to be perfect; that’s not the point. A prototype’s primary purpose is practical and should be focused on problem-solving and eliciting feedback.

What does this have to do with website development?

You know how they always say that a picture is worth a thousand words? Now imagine having a functioning model that will take things to the next level by incorporating the information architecture, layouts, visuals, interactions, or even content, giving you an authentic feel of what the end result will be? That’s what a prototype is – and that’s what makes it a priceless tool in the website development process.

Now that you know what prototyping is and, more importantly, how it relates to website design and development, we might as well talk about what it’s not. It’s not a wireframe – and it’s not a mockup, either. You are definitely encouraged to create one – or both – at different stages of the design process, though. But just know that there is a difference.

Each of these acts as the next stage of the same design process, and with each one, the initial idea gets one step closer to representing and developing into the final, functioning website. And in that sense, wireframes, mockups, and prototypes can be viewed as different levels of “fidelity” to the final product:

Frank Lloyd Wright once said, “You can use an eraser on the drafting table or a sledgehammer on the construction site.” One could argue that quoting an architect has very little to do with the process of developing an actual website – but we beg to differ. While prototyping takes time and effort, going straight into development is a recipe for failure – at least in the sense that it will likely lead to wasting huge amounts of resources and time later on.

Here are a few reasons why you should be considering prototypes in website development:

Not to mention, it gives project stakeholders a chance to see what the final website will look like – even if you’re still in the early stages.

A prototype shows more than you could ever tell.

When you’re talking about developing a dynamic, interactive website, lengthy explanations will only get you so far. And when talking about it no longer cuts it, showing a demo that represents the final result you’re going for as closely and accurately as possible becomes the only way for the design process to move forward and into the next stage.

Your prototype should incorporate interactivity and visuals; that’s the whole point of making one. That’s why a working prototype, one that is developed using HTML and CSS and demonstrates how the final website will look and function, is the way to go. Creating a website prototype powered by code will simplify the design process because it shows exactly how the site will look – and work – across different devices and browsers. Furthermore, it gives you a responsive prototype; you’re able to incorporate the interactions and animations you have in mind straight away. And it’s easier to make changes in the working model, too.

A prototype doesn’t have to be a complete version of the website – nor does it have to be perfect – but it’s still advisable to use actual content rather than placeholder text. Don’t get us wrong; Lorem Ipsum would fill out your site’s layout just fine. However, using actual content – even if it’s just the headings and an early draft – will support the overall design vision and help you develop a sensible information architecture.

There will be many people involved in designing and developing a website, from content writers and the marketing department to web designers and backend developers. However, presenting a working prototype to them is one thing – getting an outsider’s perspective is a whole different story. Regardless of what stage you’re at, you want to have a website prototype that showcases those features that are relevant to your audience – and that also involves people who will be using the final version of the website. Getting your prototype in front of a fresh set of eyes will prove invaluable in testing the usability, functionality, and navigation issues a typical user might experience before coding and design go too far.

Test It On Mobile

Mobile devices mean smaller screen sizes – and smaller screen sizes call for simple navigation, cleaner layout, and brevity. Make sure that the mobile-friendly version of your prototype reflects that. Remove distracting and repetitive elements, keep your copy concise, use micro-interactions and dynamic elements that improve the user experience, and determine what the focal point of each page will be.
And remember to think about the following:

Designing and developing a website without creating a prototype in the process will be a lot like building a house without a blueprint. It can be done – you’ll manage to throw something together that looks like the approximation of your initial idea. However, you’ll likely end up having to tear out an entire section, pull out some metaphorical nails, and rework a good portion of it. It might be better to get your ideas going on the drawing board. Frank Lloyd Wright would have probably agreed with us on this one. Need help going from website ideas and design concepts to a functional prototype? Get in touch with Pastilla. We can help you make a fully interactive website prototype – and go from there! 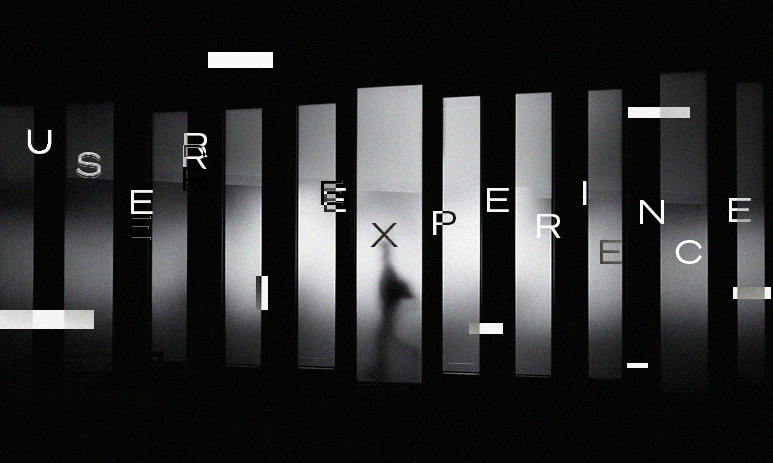 How To Build Your UX/UI To Achieve Better Conversions 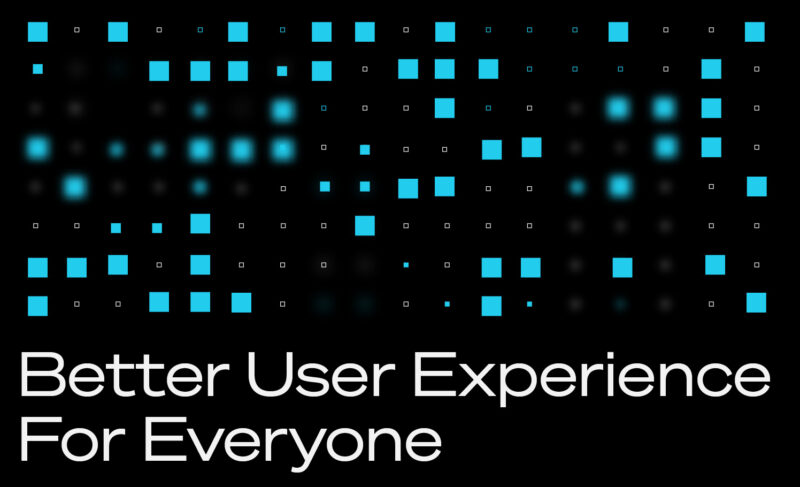 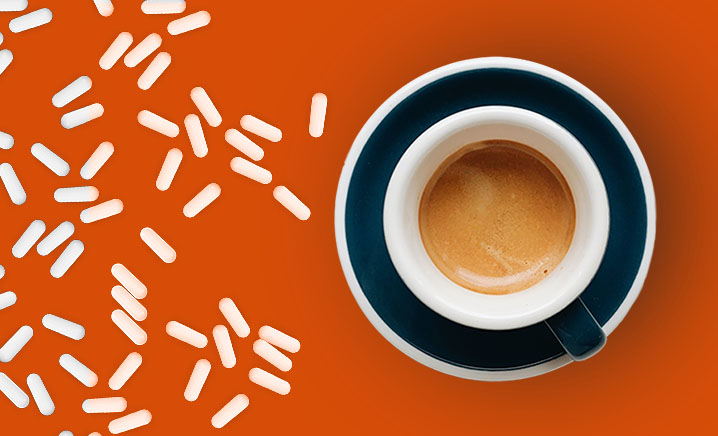 5 Answers to Prep When Selecting Agency