In this week’s episode of Cause of Craft, host John Tilton had the opportunity to chat with Pastilla’s co-founder and creative director, Rudy Manning.

One of the main things they had a chance to discuss was, “What’s the secret to staying relevant in a world that’s always changing?”
Rudy Manning recollects his childhood and adolescence, talks about how the ever-changing environment influenced his journey – and shaped his perspective as a design thinker and an artist.

Recognizing that remaining relevant is an ever-present concern in an industry that’s constantly shifting and evolving, Manning highlights one crucial grounding principle for artists everywhere:

Stay curious.
Artists who resist changing or opening up to new ideas won’t stay relevant and will struggle to remain connected with cultural shifts. And that’s not the kind of creative thinker he wants to be. Being comfortable with the uncomfortable, as he says, has always been part of his personality – and is a mindset he transferred into his work:

“As a curious person, you have to be absolutely glued to every word that a client is saying in the beginning,” Manning says, “because that’s what’s gonna get you to hopefully put the pieces of the puzzle together later on.”

Listen to the whole episode of Cause of Craft – and see what other advice Manning has to share with the next generation of creatives. 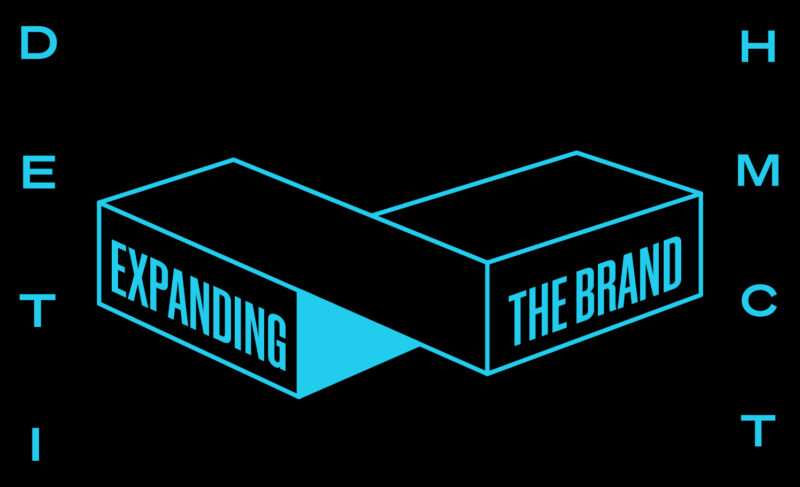 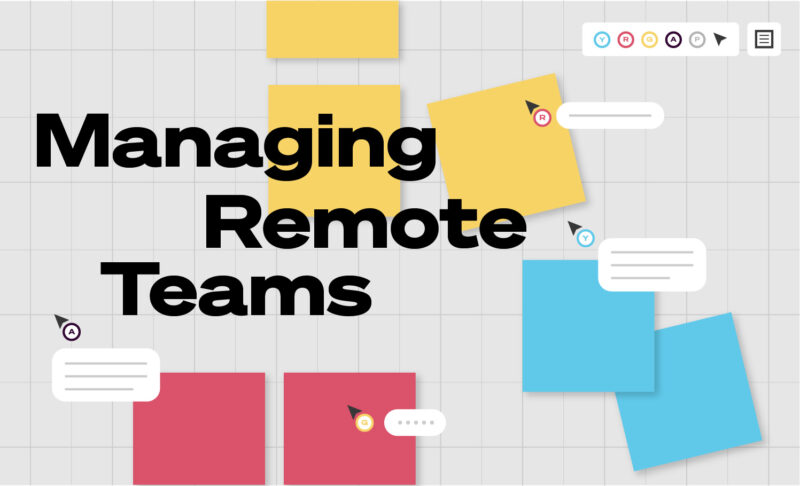 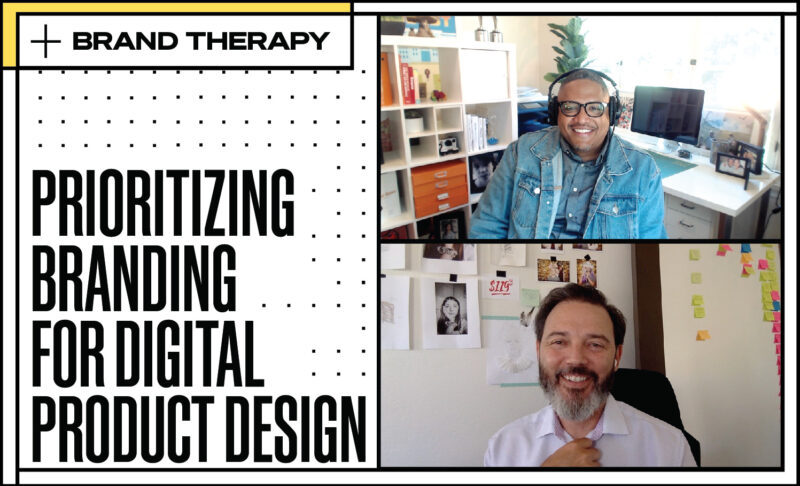