What Do Apple, Netflix, Nike, & Coca-Cola Have In Common?

+ What Do Apple, Netflix, Nike, & Coca-Cola Have In Common?

Apple, Nike, Netflix, Google, Coca-Cola… These are some of the world’s best-known brands and, as many would agree, staples in our everyday lives. Have you ever considered the meaning behind these names, though?

The name of a company is an integral part of its brand and carries way more weight than most people realize. If you look at some of these examples, you’ll soon discover that the best brand names all have one thing in common: The origins and impact of their respective brand names have depth and meaning. And today, we’ll be taking a look at some of the world’s leading brands to see how and where their names originated and uncover the backstories behind them.

The Stories Behind The World’s Most Well-Known Brand Names

In 1886, Dr. John Pemberton – a pharmacist from Atlanta – concocted the beverage that now ranks as the world’s best-selling soft drink. However, it was his partner – Frank M. Robinson – who came up with the name. The two key ingredients in Coca-Cola’s syrup were the coca leaf extract and the caffeine derived from kola nut, so the name was pretty easy to devise. There’s another reason why Robinson chose Coca-Cola, though: He believed that the two capital C’s, written in Spencerian script, would look particularly striking in advertising.

There are a few different “theories” regarding the name of one of the world’s most recognizable brands – but as it turns out, its origins are pretty simple: Apple’s co-founders, Steve Jobs and Steve Wozniak, initially wanted a technical-sounding name but couldn’t think of anything good. So, they eventually settled on “Apple Computers,” mainly because it sounded “fun, spirited, and not intimidating” – which seemed fitting for a company that set out to revolutionize computing and make it more accessible.

Nike was founded in 1964 – but back then, it was known as Blue Ribbon Sports. In fact, it wasn’t until 1971 that the company changed its name and officially became known as “Nike.” Bill Bowerman and Phil Knight, the co-founders, initially considered naming their company “Dimension Six” – although no one was particularly fond of it. However, the company’s first salesman, Jeff Johnson, proposed the name “Nike” – inspired by the ancient Greek religion and, more specifically, the goddess of victory, who carried the same name. For the biggest sports brand in the world, it seems more than fitting.

The name “Netflix” is actually a combination of two words. According to Netflix co-founder Mark Randolph, they wanted the company’s name to seamlessly combine two words – one related to the Internet and the other related to movies. “TakeTwo,” “CinemaCenter,” “Luna,” and “NowShowing” were some of the contenders – but they eventually settled on Netflix: The first half, “Net,” is derived from the word “Internet,” while the second, “Flix,” represents a variation of the word “flicks” – a synonym for movies.

What Good Brand Names Have In Common

There is obviously no “magic formula” for coming up with a good brand name. So, if that’s what you were hoping for, you might be disappointed that we can’t just give you a simple “recipe” to follow when naming your company. Here’s the good news, though:
There are a few things that most – if not all – great brand names have in common, and that should definitely be considered during the naming process.

Here are a few examples:

And what if you already named your business? That’s fine, too. If you are worried that you could have picked something more authentic, know that it’s never too late to change your name – especially if you come up with something more fitting and in line with your brand’s mission and values.

Quite a few of the world’s leading brands didn’t hesitate to change their name at some point – and you shouldn’t, either. Nike, for example, started out as Blue Ribbon Sports, and just last year, Facebook Inc. became Meta Platforms, Inc.

If you are struggling to name your business, reach out to our team. Our proven naming process, supported by in-depth research and creativity, will allow us to pick the most suitable name for your brand – one that makes you stand out. 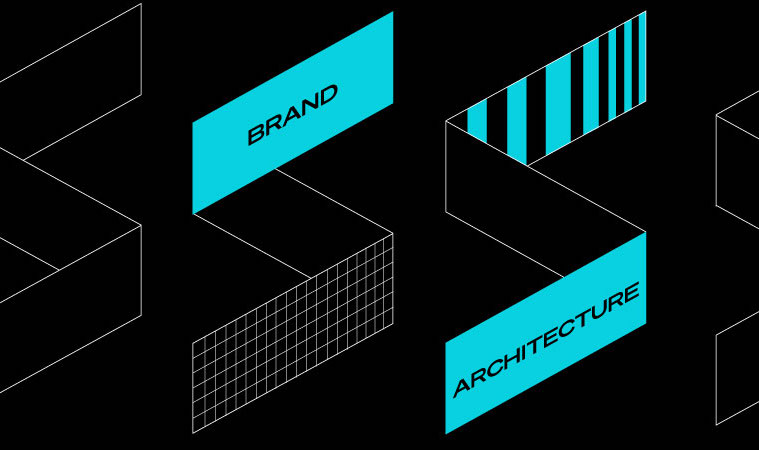 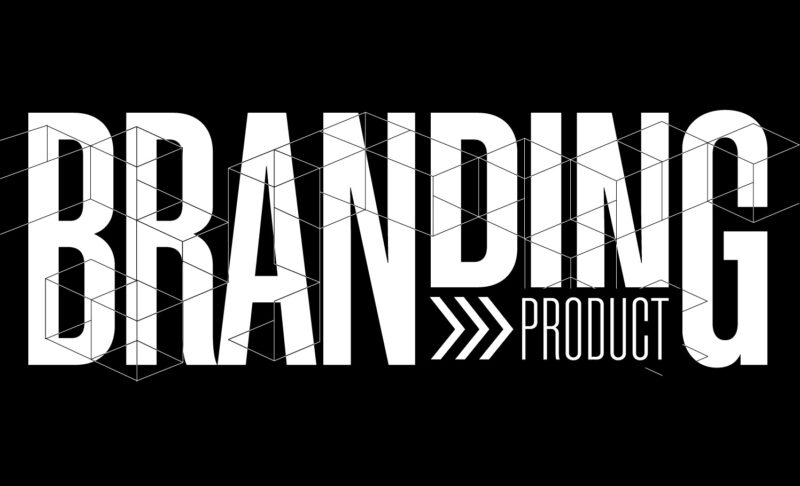