Today’s popular mobile apps have one thing in common – they are primarily focused on the user experience.

The mobile app market’s offering is expected to respond to what the users want, not the other way around.

That implies that the apps must be extensively tested before the design and development team can take the next step in the app-making process, going from ideas to the finished product. And that’s where mobile app prototyping comes in as the fastest and cheapest way to visualize ideas and understand what needs to be done to bring your designs to life.

Unfamiliar with the benefits of mobile app prototyping? Stick around and see why you should prototype first – and develop and launch later.

What Is Mobile App Prototyping?

Prototyping a mobile app is the process of creating a sample application to depict the structural ideas, interactive aspects, user interface elements, and other details of how the finished version of the app will function. Or, in short, a prototype is an interactive demo version of your future app.

The main idea behind mobile app prototyping is to build an application draft to understand what works, see what aspects need improvement, and gather feedback from stakeholders before the actual development cycle begins.

Prototypes can be simple, low-fidelity visual depictions of a few core features. But they can also be completely functional, high-fidelity demos that look and work similarly to the finished product. Depending on where you are in the design and development process, even the medium-fidelity depiction that doesn’t include all the app’s functions, interactions, and animations can help your organization understand the issues when testing visual details and organizing the elements.

Once you get to the final design draft and are ready for usability testing, though, a full-blown app prototype – a realistic representation of the actual app – is the way to go. It’s an irreplaceable part of making the best possible version of the final product.

The Benefits Of Mobile App Prototyping

Conducting mobile app prototyping early on in the process helps you visualize how your app will function, confirms that your design is user-friendly, and safeguards the project’s ROI. Developing a mock-up or, better yet, an interactive, high-fidelity prototype before starting to work on the “real deal” has undeniable benefits. If we had to sum them up, we would say:

Mobile app prototyping ensures that experimenting, gathering feedback, making modifications to the design, getting market validation, testing, and getting the necessary approval will happen on time. Now, let’s talk a bit more about each benefit of prototyping.

What mobile app prototyping does – and what makes it so important – is that it validates an early concept while still leaving room for improvement and exploration of other ideas. You’ll start with a mock-up and show off the main architecture, navigation flow, and layout – the UI of your app – bringing your designs to life.

When you move from mock-ups to functional prototypes, you get to see your designs in action, gather feedback, and make tweaks before development kicks in.

So, in essence, an app prototype can assist you in finding out what aspects of the design could be improved – and giving you time to improve them before the product is finalized. In a way, the prototype is the original idea that’s gone through several rounds of feedback, constantly getting improved and changed – testing the design before the actual development process even starts.

Of course, stakeholders would generally prefer to be involved in the product development – well, at least in the sense of taking part in making capital decisions. And when they’re involved in the prototyping stage, it becomes much easier to ensure that everyone’s on the same page when it comes to specific project goals.

There’s more to it, though. Including clients and stakeholders at this stage and presenting them with a fully functional prototype will reassure them about the value of their investment – the app. It also helps you gather more data about the project’s strategic direction, leaves as little room as possible for interpretations and assumptions, and gives you something tangible to demonstrate value and achieve stakeholder alignment.

Even more so, having another set of eyes on the app can lend a helping hand in ensuring that the market-ready app, with its design and features, is the best possible representation of your company. The collaboration and involvement of everyone within the company – paired with user testing – will provide invaluable feedback and go a long way towards developing a better product.

Prototyping has become a widespread practice in the app development process because of its cost-effectiveness. Conducting prototyping doesn’t require a sizable chunk in your investment funds. Yet, it does a staggering job of solving user-related issues while you’re still at an early stage of developing the app.

To a certain extent, creating a prototype beforehand and making it go through several rounds of feedback is more economical simply because it allows you to identify and solve all the potential issues in due time early in the process, long before the app is developed. It’s a dire mistake to start testing your app when it’s almost ready to be published. Why?

Because you run the risk of coming across major issues in development that could take weeks – if not months – to resolve. Sure, better late than never. But, the closer you get to developing the app, the more expensive and time-consuming it gets to make cardinal changes via coding.

Incorporating prototyping research into the earlier stages leaves room for making these changes while still completing the project on time and within budget.

Engagement of the end-users is the goal every app developer needs to achieve for the app to be a success. That is no easy task, but using a mobile app prototype is highly effective for this matter – to validate the UX aspect of the design and the general usability of the app.

User experience is a crucial aspect of the app design – and given that an app prototype has an almost identical feel as the final product, it’s an excellent way to test your UI and interactivity to get a sense of how users might feel about the app.

That can provide you with information of inestimable value, both in terms of user experience and market compatibility. The goal is to confirm the UX design to ensure that your end-users will continue to use your app and remain engaged. Without this, there is no point in further development. Creating a good user experience design follows a few golden rules. In simple terms, though, the app needs to be:

Prototyping can be an eye-opener when it comes to user pain points you weren’t aware of and help you understand what your target audience wants out of your app. And in that sense, user experience design confirmation may be a benefit that goes above and beyond everything else.

The bottom line is, prototyping needs to be a crucial part of your design thinking process and app testing. It provides valuable insight into how to appeal to your target audience, validates product concepts, helps you explore new ideas, and saves money throughout the process of making the app.

Most importantly, it facilitates a more user-centric approach to mobile app design. If you need some assistance with visualizing your ideas and bringing them to life by developing a mobile app prototype, get in touch with Pastilla – and let us help. We can create app mock-ups and prototypes that abide by the rules while putting the user first. Contact us today for more information! 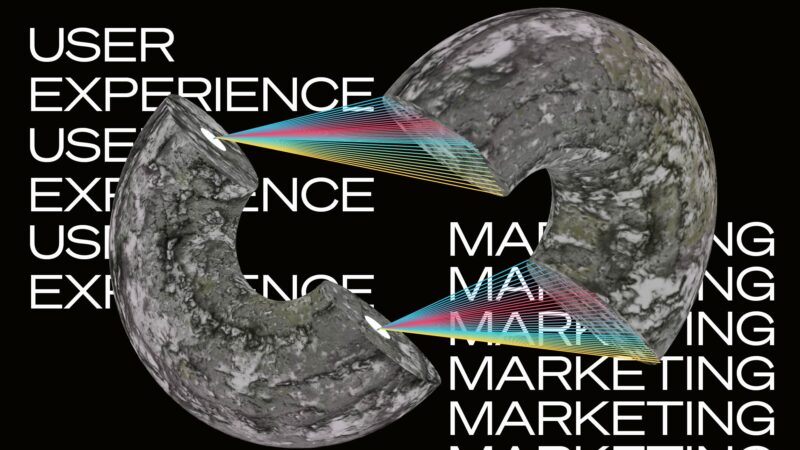 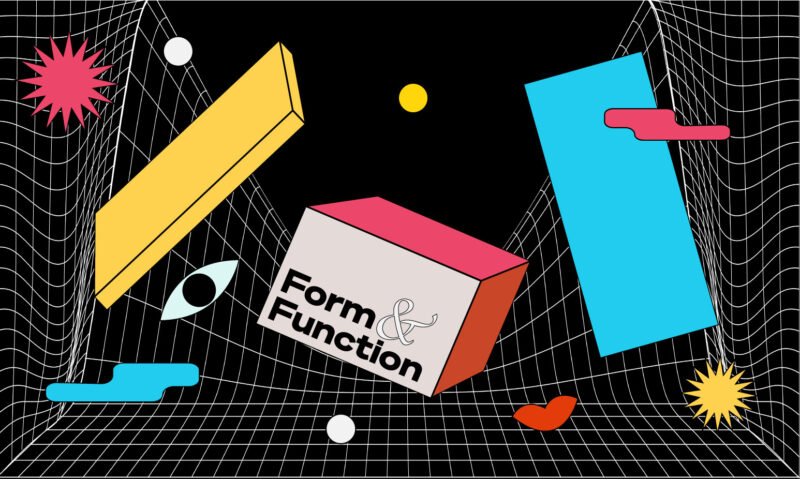 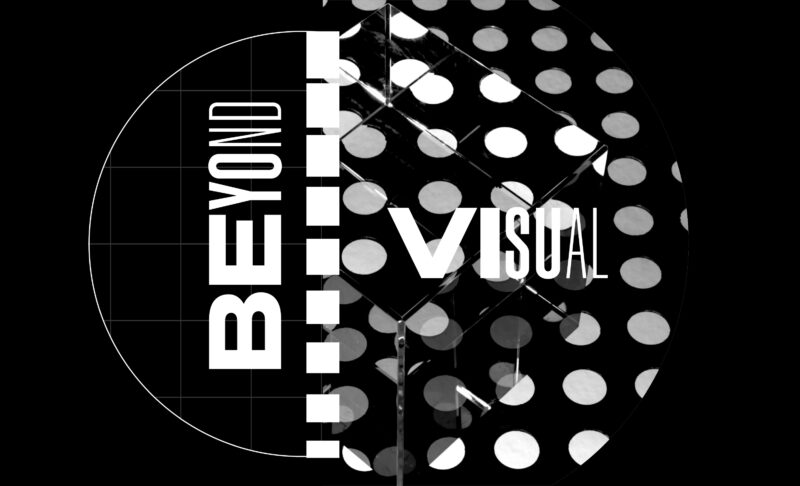 Design Systems: Going Beyond The Visuals For A User-Centric Approach