Awareness Campaigns Vs. Sales Campaigns: Where Should Your Focus Be?

+ Awareness Campaigns Vs. Sales Campaigns: Where Should Your Focus Be?

Behind every successful marketing campaign is a purpose – a primary objective that structurally aligns with the goals of your business.

It’s well thought out, has a specific intent, coordinates to your sales funnel – and most importantly, meets the user exactly where they are in the customer journey. So, let us ask you something: What do you want to achieve by running your next campaign?

Will you focus on a campaign that increases brand awareness – or will you run one that drives sales? Here we will dig a bit deeper into the advantages – and disadvantages – of awareness campaigns and sales campaigns and explain how they can each meet your company’s goals in their unique way.

One study revealed that roughly 60% of people are more inclined to purchase products from the brands they’re familiar with; around 50% would even be open to trying a newly released product from a brand they recognize.

If these numbers show us anything, it’s that selling to people who don’t know the slightest bit about your brand is next to impossible.

Why is this important?

You must understand that, while an awareness campaign isn’t directly sales-oriented, it acts as a foundation for your other marketing efforts – and subsequently, your sales. It will serve as a springboard of sorts that will get your foot in the door, kick off the customer’s journey – and drive growth.

We’ve talked about the role of branding in raising awareness as a means of increasing sales in one of our recent articles. And since we’re already on the subject, you may want to check it out.

Back to the point:

You want to embed yourself into people’s purchase habits and lifestyles so that they don’t even think twice before becoming your customer… and do so time and time again. Your brand, and everything associated with it, should be top-of-mind for customers. And the only way to achieve that is by raising awareness.

Getting your brand in front of consumers works and will positively impact sales, too.

Sales Campaigns – Encourage People To Take The Next Step

Sales, or acquisition-focused, campaigns have a dollar sign associated with them. That’s not to say that an awareness campaign can’t help you grow your business; it most certainly can – and will. We’ve already explained the why and how behind awareness campaigns, and we made it a point to underline their role as a foundation on which sales can flourish, even though they don’t have direct revenue tied to them. But with sales campaigns, the impact is much more direct and measurable.

Acquisition-based campaigns are bottom-of-funnel campaigns. That means that they convert a lead into a customer and directly impact sales. With a campaign like that, you encourage consumers to seek out and perform specific actions that your business defined as valuable.

These types of campaigns are founded on the assumption that a customer has already traveled partway through the awareness spectrum from the outset:

The consumer already covered a portion of the customer journey knows about your brand and is, thus, more likely to take further action.

That’s where you step in with a specific – and measurable – call to action (CTA), such as “Click To Order,” “Buy Now,” and “Sign Up Now,” for example. Either way, the end goal is getting your target audience to make a decision and take the next step.

It’s better not to assume anything, though. It’s up to you to ensure that you’re only deploying this type of acquisition-focused campaign to previously established leads. Don’t waste resources on people that aren’t even interested in what you have to offer; focus on those that are already on a path to taking action.

Planning A Campaign: Know Your Purpose & Your Goals

Every business will face this dilemma at least once – if not whenever it needs to allocate resources and split up the marketing budget among different campaigns.

But that’s the thing:

Growing your business and increasing revenue will always be one of your top business goals – but it seldom works without raising awareness first. That said, don’t go all-in at once and spread yourself too thin. Instead, use the planning stages of your marketing campaign to think about why you’re running the campaign in the first place and how you’ll measure its success.

Start broad; look at the examples below and try to decide which one aligns with your campaign purpose the most:

It’s hardly a definitive list, but you get the gist. And once you have a broad campaign purpose in mind, it’s much easier to break it down to specific, measurable, attainable goals for which to aim when you launch your campaign.

Do You Have To Choose One Or The Other?

You don’t have to choose between awareness and sales campaigns. Ideally, you want to develop a holistic, integrated campaign system that will leverage two and make them work together to maximize the results.

Focusing solely on sales while paying little to no attention to increasing brand awareness might be able to deliver short-term results. But if you want long-term success, you have to realize that their roles are complementary and integrate both into your strategy.

We’ll wrap this up with the same question that started this entire discussion about awareness campaigns vs. sales campaigns:

What are you hoping to achieve by running this campaign?

By now, you should have a much better idea of whether you’re in it for the conversion outcomes or brand awareness. Or maybe it’s a bit of both? Either way, our team has a range of tactics at the ready to help your brand achieve the desired outcomes and objectives – whatever they might be.

Connect with our team today, and we’ll help you create and run more impactful and measurable marketing campaigns! 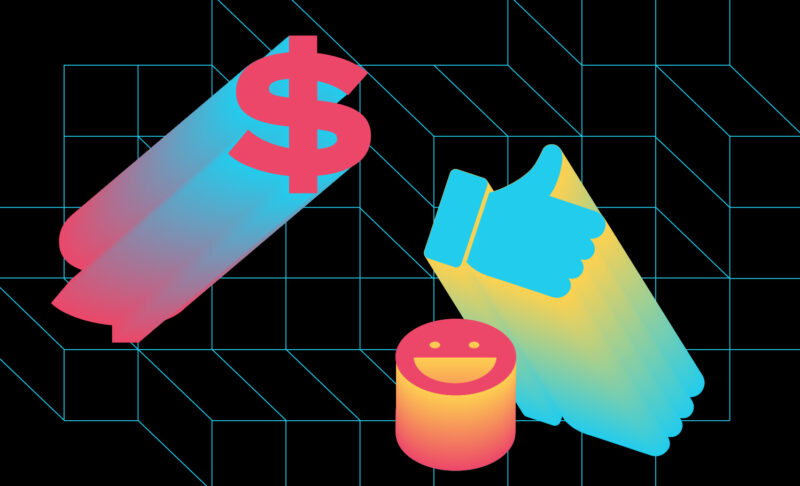 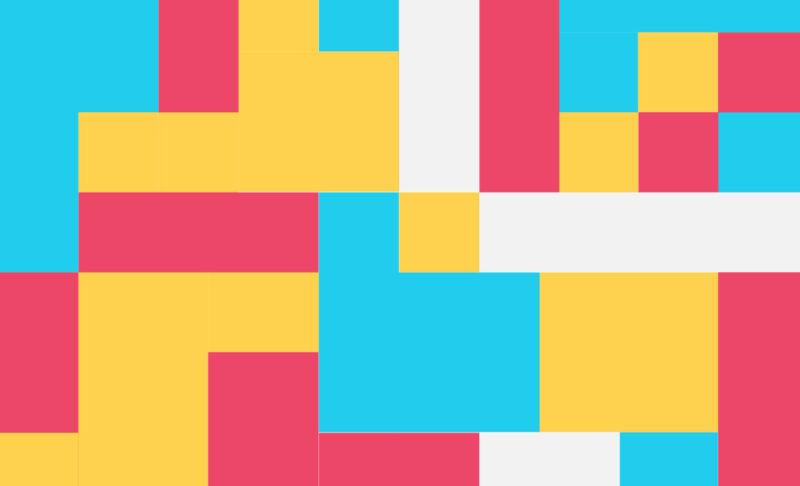 How Google Ads Work: A Beginner’s Guide and Get $150 Ads Credit 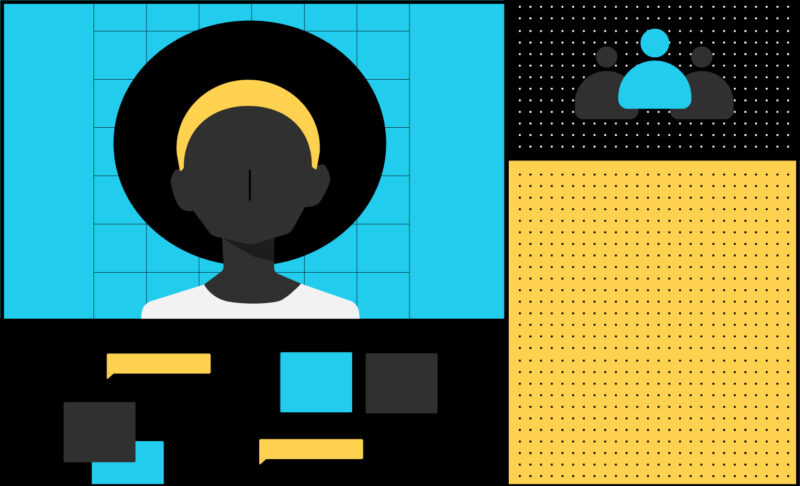